There is a free operating system out there called Ubuntu. It is a very High Quality OS that can open up your world in many ways. If you are stuck in the windows nightmare or are fed up with Mac, try Ubuntu. This post will help you with installing Ubuntu but let me tell you why I like it so much first.

I find it incumbent upon me to debunk myths and misconceptions about the Ubuntu OS. You always will hear much praise about it being free and a good OS for old computers. I find that kind of strange, Ubuntu is awesome for new computers and old computers.

You may hear that Ubuntu Linux Graphics suck however that could not be further from the truth. You can manipulate graphics and video very effectively in Ubuntu. In fact just about everything Adobe provides can be substituted for somethings that is available free on Ubuntu Linux. I will be teaching about these applications in future tutorials.

Some may say that if you get a Free Operating System then you will get what you pay for. This is just false when it comes to Ubuntu. Ubuntu is a very high quality OS with awesome features, capabilities and useful applications.

Here is some help on Installing Ubuntu Linux System. What I am about to tell ou here may be outdated by the year 2021. I run Ubuntu 16:xx.xx this is because this version is the most stable. There is more support for this version than the other new ones 17 or 18. So I will be sticking with this one until the year 2021. I will then take another look at the 18 version after everyone has worked out the bugs and developed the new applications that I use for that version. If you feel brave then by all means go ahead and try version 18 I know it will still beat any version of WIndows or Mac that is out there. 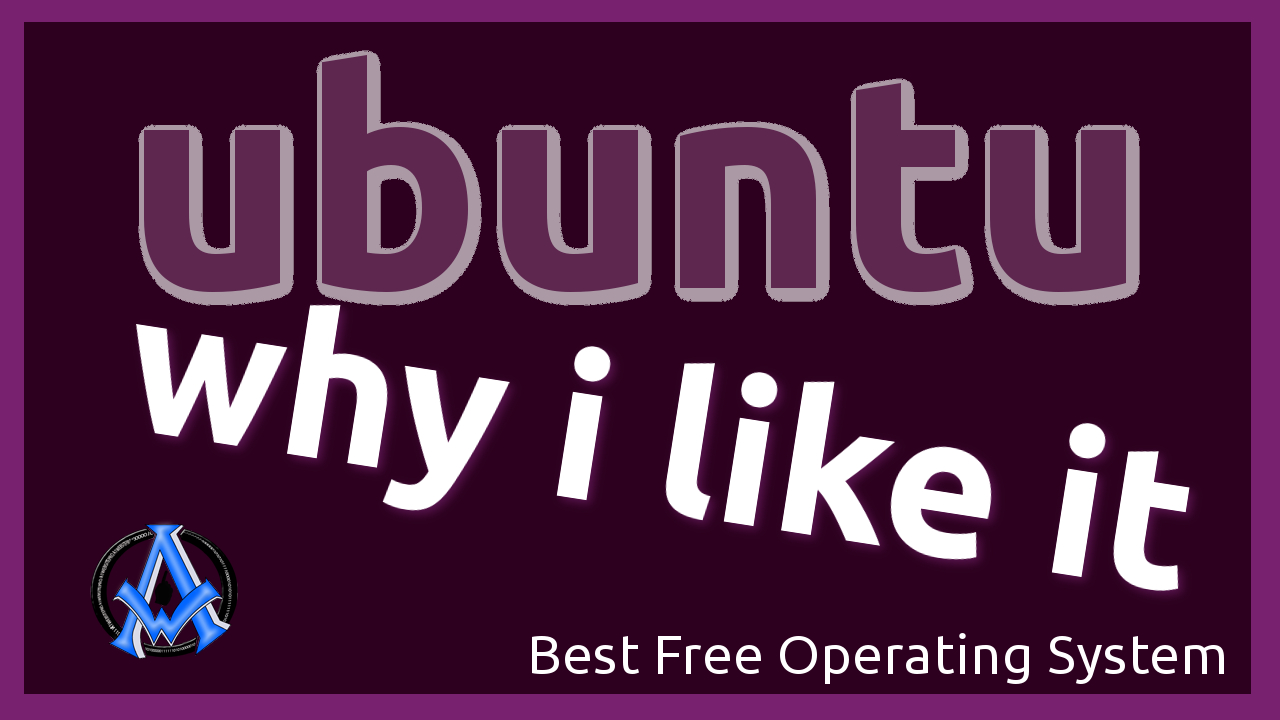