Categories: News and Events at A1WEBSITEPRO

YouTube says goodbye? Well I am sure this has created quite a stir in the video community. YouTube receives thousands of submissions a day and announces that today 04/01/2013 that they will be deleting their site in order to pick the best video of all time. So in order for you to receive the reward of $500 and an mp3 player you must have your submission in by midnight tonight.

What does this mean for all the people that utilized this service and embedded videos into their websites? Well it means that you have been punked if you actually believe that YouTube is going to take down their multi billion dollar website. Do you think this April fools joke is funny? Well I am sure that you did not think it was humorous when you first logged into YouTube today with their special message about awards. YouTube says goodbye? Well I am sure this has created quite a stir in the video community. If YouTube says goodbye the impact would be horrific to some. 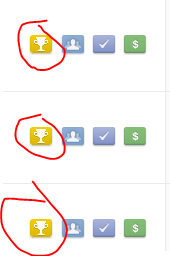 Precursors of April Fools’ Day include the Roman festival of Hilaria, held March 25,[2] and the Medieval Feast of Fools, held December 28,[3] still a day on which pranks are played in Spanish-speaking countries.

In Chaucer’s Canterbury Tales (1392), the “Nun’s Priest’s Tale” is set Syn March bigan thritty dayes and two.[4] Modern scholars believe that there is a copying error in the extant manuscripts and that Chaucer actually wrote, Syn March was gon.[5] Thus, the passage originally meant 32 days after April, i.e. May 2,[6] the anniversary of the engagement of King Richard II of England to Anne of Bohemia, which took place in 1381. Readers apparently misunderstood this line to mean “March 32”, i.e. April 1.[7] In Chaucer’s tale, the vain cock Chauntecleer is tricked by a fox.

In 1508, French poet Eloy d’Amerval referred to a poisson d’avril (April fool, literally “April fish”), a possible reference to the holiday.[8] In 1539, Flemish poet Eduard de Dene wrote of a nobleman who sent his servants on foolish errands on April 1.[6] In 1686, John Aubrey referred to the holiday as “Fooles holy day”, the first British reference.[6] On April 1, 1698, several people were tricked into going to the Tower of London to “see the Lions washed”.[6]

A study in the 1950s, by folklorists Iona and Peter Opie, found that in the UK and those countries whose traditions derived from there, the joking ceased at midday.[10] But this practice appears to have lapsed in more recent years.

So now that your frazzeled nerves are a little calmer you can carry on as usual. Yet, does this not bring to light a few things. If YouTube were to go down do you have a backup of all your videos? It may be a good idea to do that as well as utilize other services like Dailymotion or get a hosting provider like Hostgator to store all your videos on a server. YouTube says goodbye? Well not today at least. 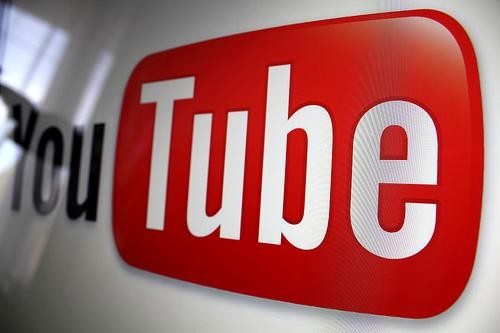